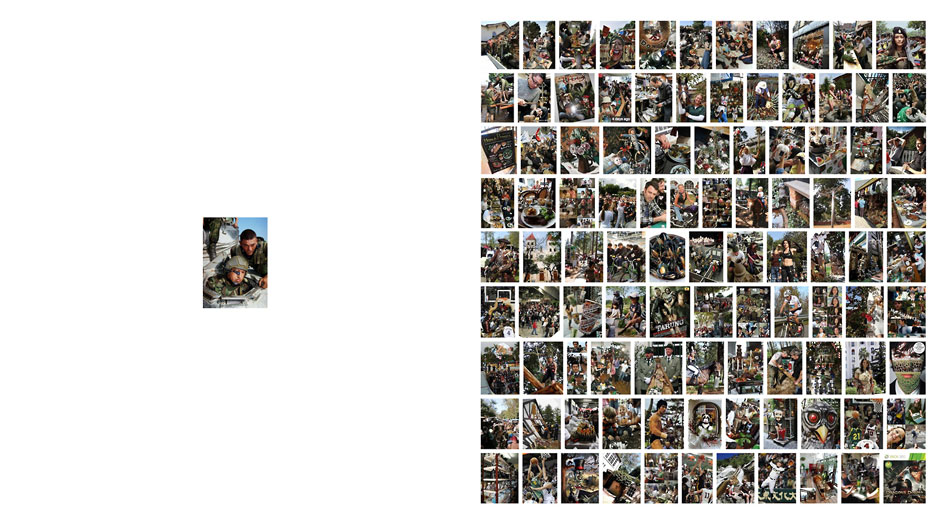 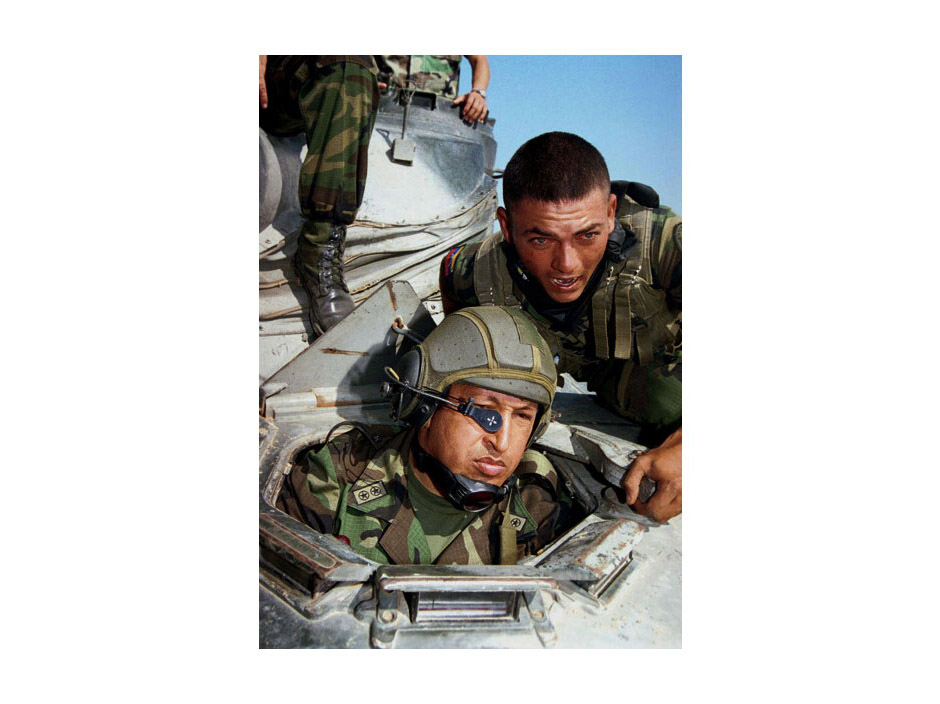 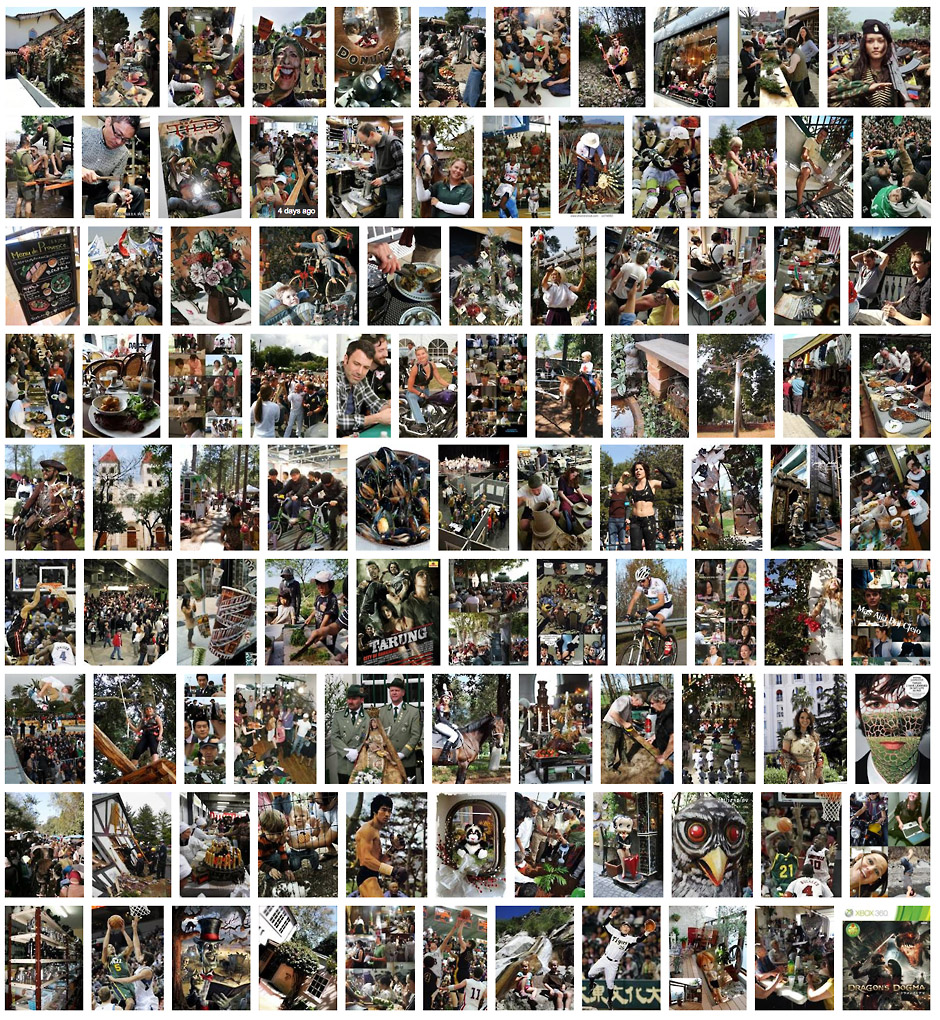 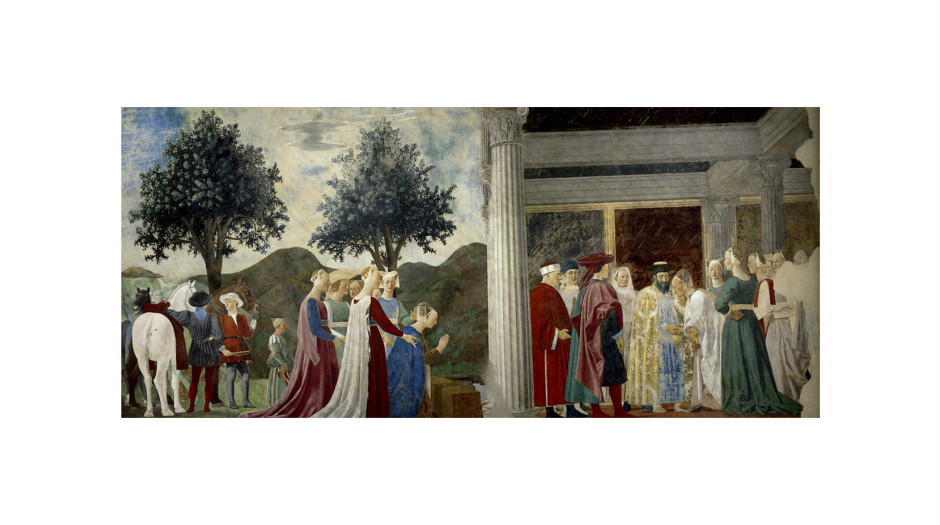 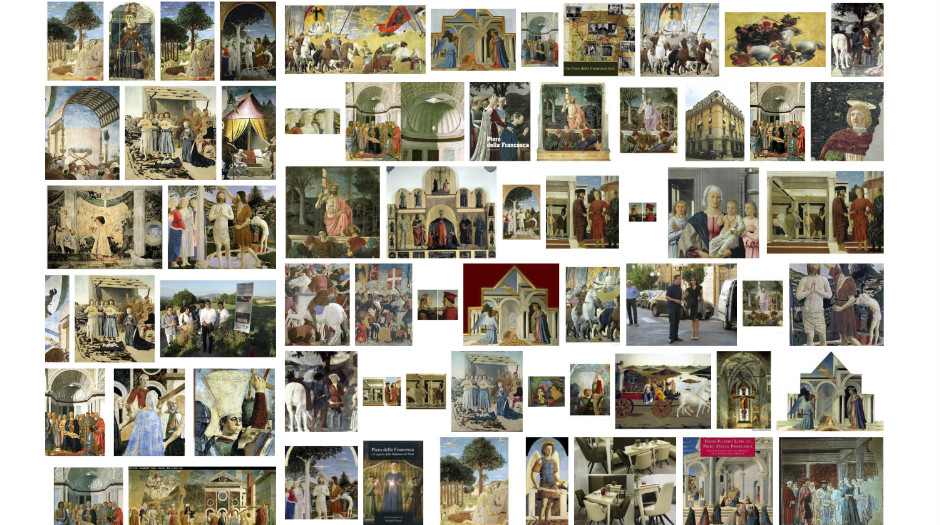 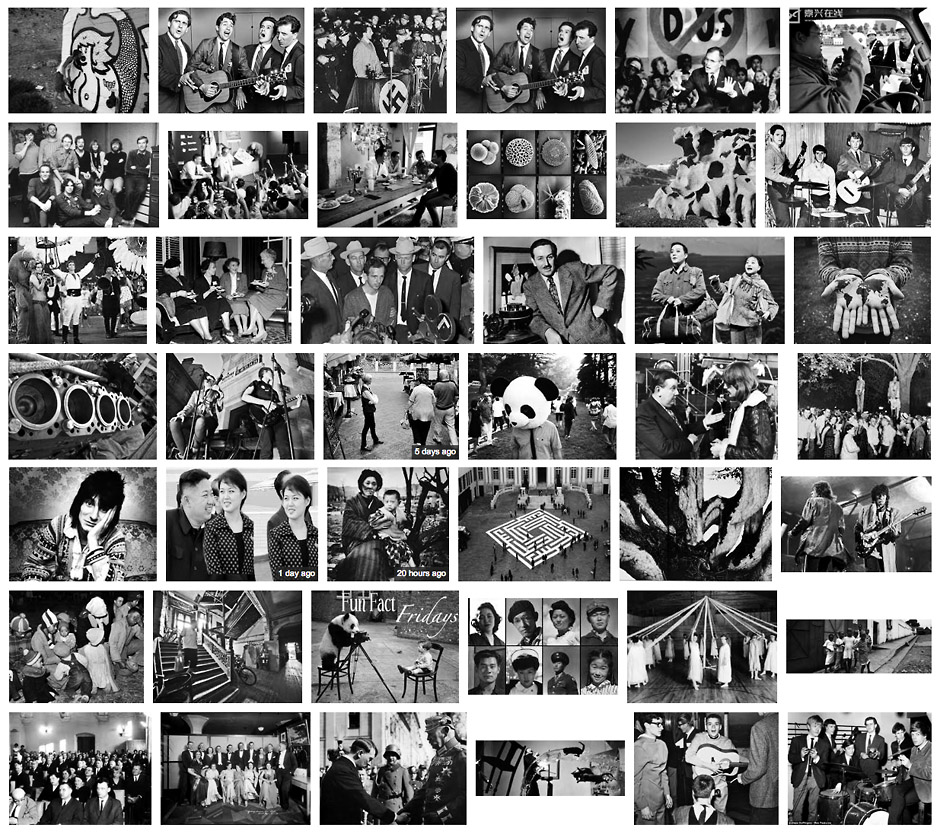 Series on the google search tool that uses a mathematical algorithm to return as result a number of images considered “visually similar” to any initial image input.

The results are photographic prints

This series questions the replacement of our individual perception by perception created by an algorithm, or “robot-like” perception, thus creating an exterior sense foreign to our own sensitivity.

The search tool uses random image and provides, through a mathematical calculation (algorithm), a series of images with visual similarity, following its own concept.

Our perception is filtered by a mathematician or machine-eye logic. An alien sensibility to our experience of the world; droid, automated and oblivious to our perception, projecting a new “reality“.

Thus, Piero, 2013, a painting by Piero della Francesca is presented alongside images ranging from similar reproductions of the same, other works by the painter to street scenes, a vineyard and personnal Facebook photos.

In Hugo Chaves, 2012, former Venezuelan President is sided by bikers, flowers, a baseball game, faces tattooed and a kung-fu fighter.