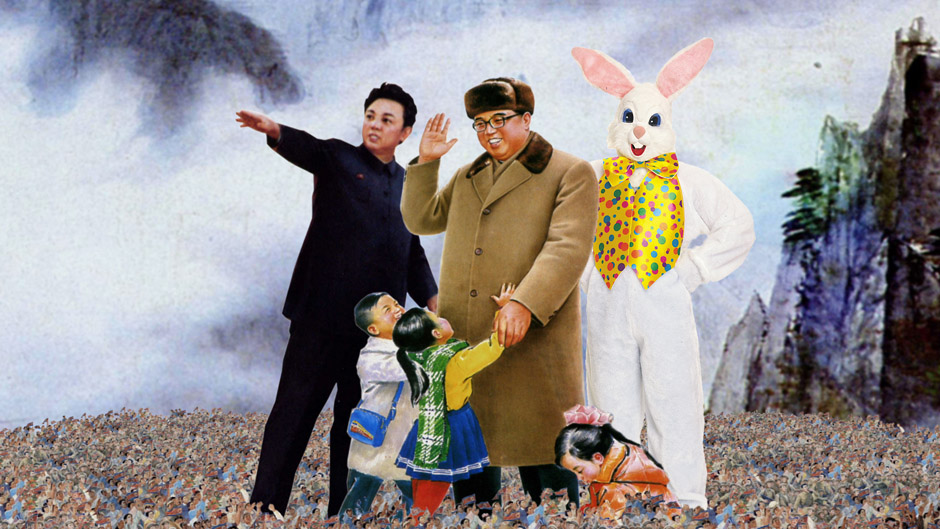 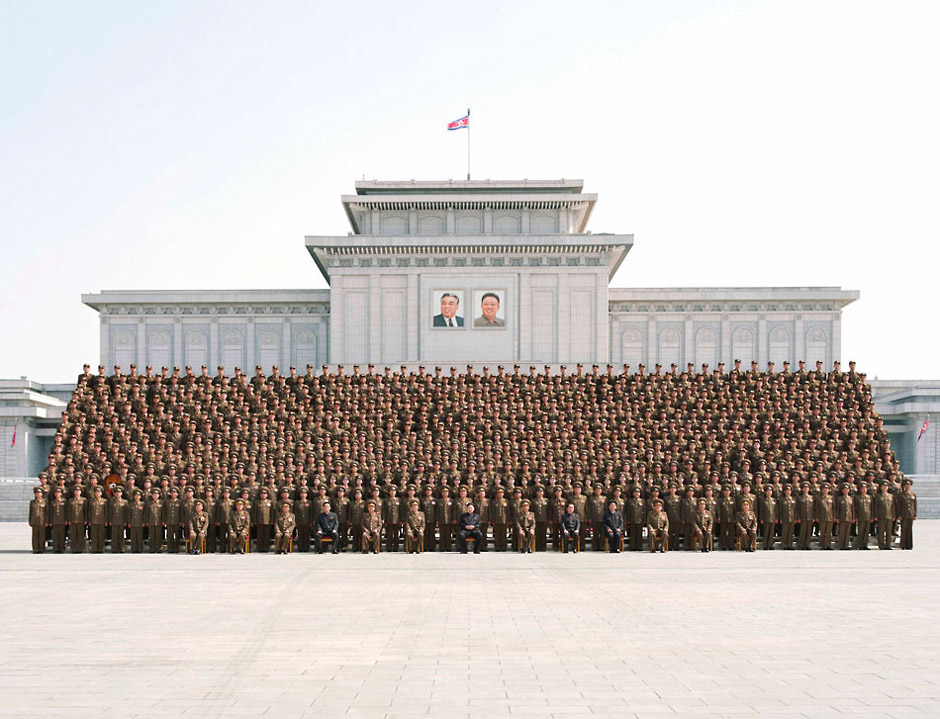 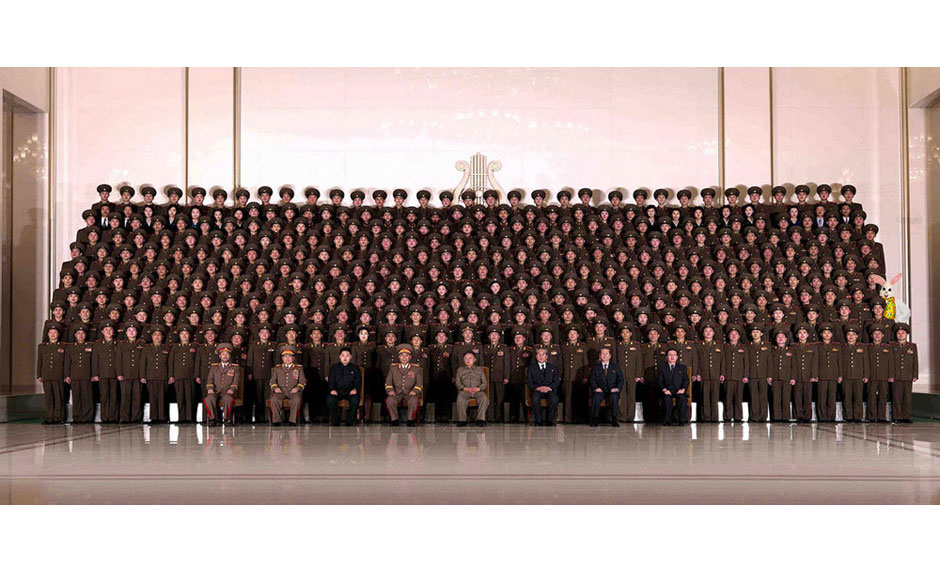 Photo manipulation is as old as photography itself; contrary to the idea of a photo having inherent verisimilitude. Photo manipulation has been regularly used to deceive or persuade viewers, or for improved story-telling and self-expression. Oftentimes even subtle and discreet changes can have profound impacts on how we interpret or judge a photograph which is why learning when manipulation has occurred is important.

Joseph Stalin made use of photo retouching for propaganda purposes. On May 5, 1920 his predecessor Vladimir Lenin held a speech for Soviet troops that Leon Trotsky attended. Stalin had Trotsky retouched out of a photograph showing Trotsky in attendance. Nikolai Yezhov, an NKVD leader photographed alongside Stalin in at least one photograph, was edited out of the photograph after his execution in 1940. (For more information, see Censorship of images in the Soviet Union.)

In the 1930s, John Heartfield used a type of photo manipulation known as the photomontage to critique Nazi propaganda. The pioneer among journalists distorting photographic images for news value was Bernarr Macfadden and his composograph in the mid-1920s.

Some ethical theories have been applied to image manipulation. During a panel on the topic of ethics in image manipulation[5] Aude Oliva theorized that categorical shifts are necessary in order for an edited image to be viewed as a manipulation. In Image Act Theory,[6] Carson Reynolds extended speech act theory by applying it to photo editing and image manipulations. In How to Do Things with Pictures,[7] William Mitchell details the long history of photo manipulation and discusses it critically.